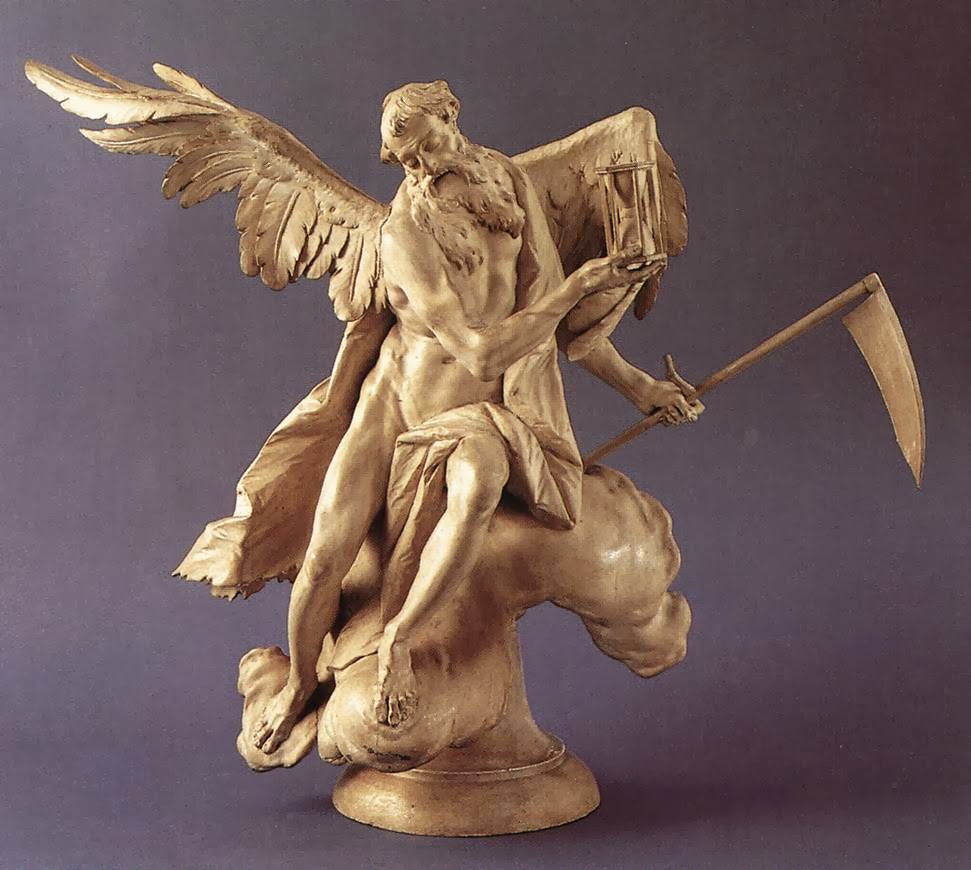 
How to eat a model law. Calculation of time periods.

The calculation of time periods can give a lot of headaches. Since the UMLA has no provision in such respect, the Junta de Asesores proposed to add an article. To follow the line of uniformity, the junta decided to propose paragraph 2) of article 2 of the Arbitration Rules of the UNCITRAL of 1976 (UAR or UNCITRAL Arbitration Rules), which says:

"For the purposes of calculating a period of time under these Rules, such period shall begin to run on the day following the day when a notice, notification, communication or proposal is received. If the last day of such period is an official holiday or a non-business day at the residence or place of business of the addressee, the period is extended until the first business day which follows. Official holidays or non-business days occurring during the running of the period of time are included in calculating the period."

The issue of calculation of the time periods is often dealt with in the arbitration rules. The UAR and the CANACO Rules (article 2.2), CAM (article 5), ICC (article 3.4) and ICDR (18.2). The junta considered that for the arbitrations in which the agreement of the parties did not contemplate it, it was convenient to include an express provision on the calculation of time periods.

I noted at the beginning that the issue is problematic. Neither the article that was finally enacted in the Cco (1419), nor the rules that I mentioned, satisfy all possible scenarios. Thus, it would be correct for the arbitrators and the parties if they foresee these issues, some of which I comment on in this entry. Mi advice is to plan solutions in the procedural calendar and the procedural rules.

Its better to determine dates than periods of time; for example, its better to stipulate that a memorial shall be submitted on the next February 25, than within a 30 day period; the determined date provides certainty and tranquility for all. It is not always possible. The moment in which a period of time starts to count may be uncertain when the procedural calendar is made; for example, when it is agreed that the period of time shall run from the day following the day in which the exchange of information period is ended. In these cases, as soon as it is possible, it is worth specifying the day. In the example, at the end of the exchange of information period, out of courtesy and good sense, the arbitrator may fix the exact day in which the period of time will end; if he does not, any party may ask him to specify it, and it will be good in doing so.

To determine the dates has, in addition, the advantage of eliminating uncertainties with respect to vague or annoying dates. For example, if the thirty days fall within a weekend, or a Friday, the arbitrator may clarify that the period of time shall end on the day that corresponds to the next Monday. If when granting such concession to a party the period of time is extended, the arbitrator may also grant the same courtesy to the other party; for example, allow it to submit its response memorial in thirty two days.

I have always stated that an arbitration is the product of a good dialogue. With respect to the end of the time periods, even when several details may be included in the procedural rules, one should not forget that continuos and opportune dialogue is useful so that all know what to expect.

Often, a party may have reasons that justify a request to extend. To all requests, the arbitrator should provide an opportunity for the other party to comment on. Mi advice is, to the parties, not to oppose; unless it is a frivolous delay, or that would harm that party's case; that is my custom. Not all lawyers act in the same way, for some it is a matter of principle to deny any petition from the opposing party. That is not a good practice; for it may jeopardize the validity and enforceability of the award. Moreover, there is a high probability that the arbitrator shall concede the request, case in which the aggressive litigant will look bad at the face of his opponent when reciprocity matters; and not so well in the face of the arbitrator.

The parties shall submit their requests with due anticipation and avoid putting the arbitrator in a situation of having to risk the validity of the award, whether he grants or rejects it: whether it is for the unnecessary rigor in the fulfillment of the procedural calendar when the circumstances demand otherwise, or for incurring in an unfair flexibility and deviation from the calendar. I refer the readers to the attachment on untimely requests accompanying this entry; the attachment illustrates a case in which, had the request been timely presented, it would have been easy to solve it favorably.

The parties don't always have the same luck. On another recent occasion, in which Abascal, Segovia y Asociados represented one of the parties, the period of time to submit a memorial and interrogatories for the witnesses ended at 24:00 of a Friday. The memorial was complicated and with hefty evidence. We prepared the interrogatories for the witnesses on a Thursday, the week before; this was easily evidenced with the files' metadata. Among the Maremagnum of the memorial we forgot to accompany two interrogatories.

Both our counterpart and the tribunal put the award at risk; I would not have rejected it. The reasons that justified the omission were clear and logical; in the circumstances, the omission did not cause any harm to the counterpart nor violated the principle of equal treatment. An objection on our part could have sufficed to preserve the issue as a violation of the procedure and initiate setting aside procedures of the award should it be unfavorable; and nobody knows what could have happened.

Fortunately for them, the witnesses were of minor importance and we decided that it was not worth the objection. Another rooster could have sung if the evidence had been essential for the case.

I am not done with this matter. In the next entry I will continue with issues as interesting as electronic communications, and others of similar interests.
Publicado por Jose Maria Abascal en 7:07