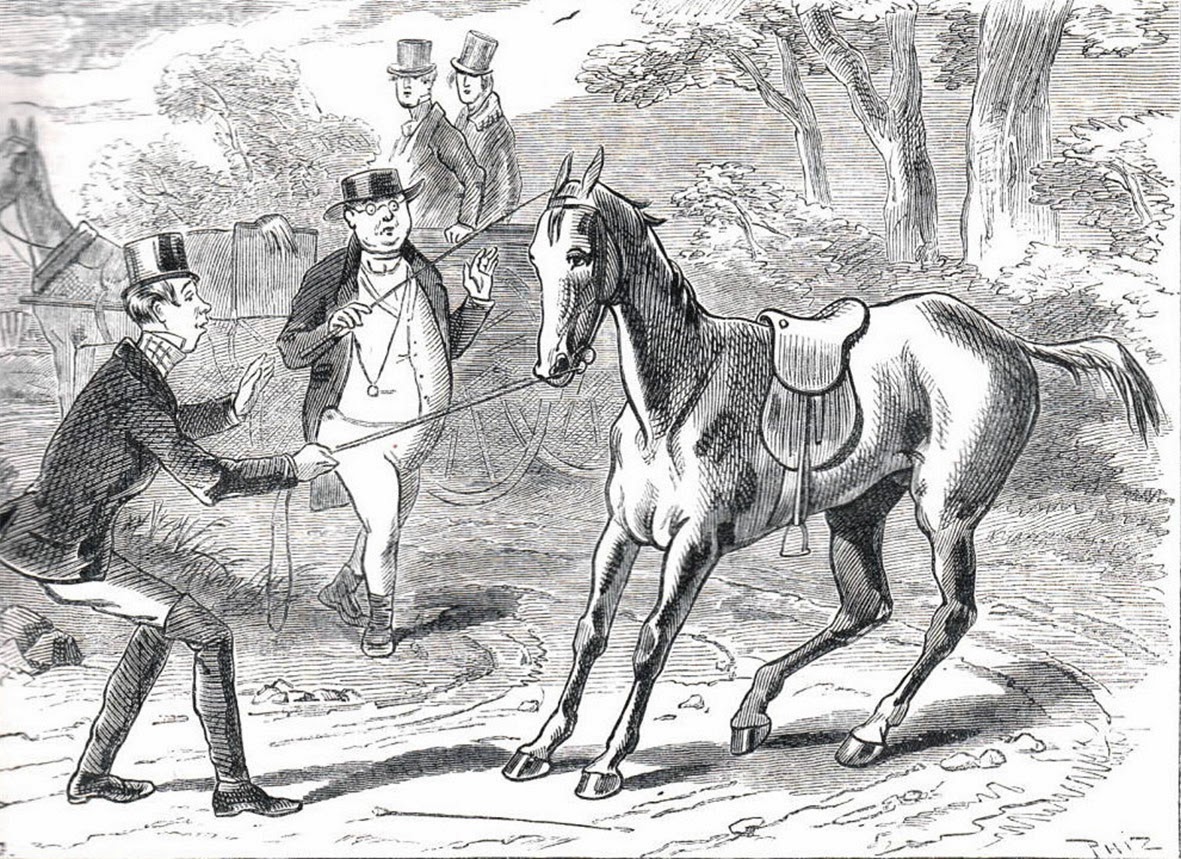 How a model law is cooked. Everybody participates and everybody listens.

In the cooking of the UMLA there were four sessions of the Commission and five of the work group. It is a good idea to explain the UNCITRAL structure and the way it works.

The UNCITRAL is also known as the Commission; it has a plenary session each year; a year in Vienna and the following in New York.

For preparation of legal texts, the method of the Commission is to select the future work of the working groups, annually review the progress of work, make determinations regarding those tasks, conclude and adopt the draft text. The Commission has many other tasks, which I have no need to comment at this time.

The UNCITRAL was created with 29 States; in 1973, the number increased to 36 and in 2002 it grew to 60. The members are Member States of the United Nations. The UNCITRAL is configured so that all geographic regions, the principal economic and legal systems of the world are represented. Each one of the groups, the African, Asian, and Latin American and Caribean countries (GRULAC), add up to 14 members. Europe does too, but is divided into two groups, Eastern Europe with 8 members and Western Europa and other countries with 6 members. The other countries are the United States, and those who were members of the Commonwealth, Canada, Australia and New Zealand; it’s possible I’m forgetting some.

However, all members of the United Nations are invited as observers to the works of the Commission, to its meetings and to its working groups. Also the NGOs (non-governmental organizations) which have an important role in the international commerce activity in question are invited. In practice, the only difference is the order in which they are sitting, ahead the Commission members, behind the observer States. At the end, the most important row, which is that of the NGOs; as the rooms are organized in the shape of a fan, that row occupies the most space and, often, has more substance.

In practice, observers actively participate; they have their say, propose, object and also lose their tempers. As the texts are adopted without taking a vote, the formal voting problem does not arise. When I started in the UNCITRAL, Willem Vis chaired the Working Group on International Payments. Willem was an observer for the Netherlands, which was not a Member State. Switzerland, which for many years was not a member of the United Nations, has been a regular, active and important contributor to the UNCITRAL.

The only thing that the NGOs cannot do is to chair; but they are essential. No one in their right mind would adopt arbitration texts without taking into account the opinion of the ICC (International Chamber of Commerce), the CIAR (Chartered Institute of Arbitrators), ICCA (International Council for Commercial Arbitration), the ICDR (International Centre for Dispute Resolution, which is the international division of the AAA), the LCIA (The London Court of International Arbitration), the PCA (Permanent Court of Arbitration), and others of this caliber. It is often necessary to encourage first-time observers to intervene; they need to be pushed. Their initial shyness is reflected in the common comment:”I'm just here as an observer.” It is not difficult to convince them that the back row is, in practice, the most important; they are the owners of experience. It is easy to convince them to intervene: the difficulty later is to shut them up.

For example, in the work of preparation of the ex parte precautory measures; or "inaudita parte”, as some elegantly referred to it; to me it sounds very funny. The ICC held a firm and constant opposition; together with the United Kingdom led the opposing states and other observers, such as the Milan Club of Arbitrators. I had to spend an interesting and informative morning at the offices of the ICC Court explaining and discussing the system with its president, Robert Brinner; I remember that Jennifer Kirby, Eduardo Silva Mendoza, Fernando Estavillo and Jason Fry were there. In the end, Brinner concluded that what we were trying to regulate was done every day by the ICC arbitral tribunals. After that meeting, Brinner himself submitted a compromise proposal that kicked the negotiations that paved the way for the solution.

When the working group was finishing the ex parte measures, as chairman I summarized the ICC proposal with the changes that had been negotiated, and that I saw as the only solution that everyone could live with, although not everyone would like. Subject ended; already is in the 2006 text of UMLA and in some national laws. In Mexico, it’s found in the CANACO Arbitration Rules.

The following day when entering the United Nations, Howard Holtzmmann told me, "I realized that you have balls, but you use them nicely". Coming from Howard, I will keep it in my heart for the rest of my life.

Years before, in the work of the Model Law on Electronic Commerce (UMLEC), I chaired a preparatory meeting on the provisions of electronic commerce in the transportation of goods, which is now the second part of the UMLEC. The group secretary told me that he was terrified; they had requested a two-week session and the working paper would not give material for more than two days. That was ill considered in the United Nations bureaucracy. I remember that mid-morning of the first day, it looked that the session would end that same afternoon.

During the break in the middle of the morning, I met an observer of an NGO dedicated to maritime transport of goods. I do not remember his name, nor that of the NGO. He made me some comments that prompted me to ask him why he had not made them in the meeting room; I got the usual response - I'm just an observer. I made my usual admonition that he was the only person in the room with expertise on the subject and I announced him that I willl submit him to questioning.

It was true that the silence of the room was because all the experts meeting, myself included, lacked practical experience on electronic documents in the transport of goods and their use compared to the bill of lading documented. So I spent the rest of Monday and Tuesday morning subjecting that observer to a fierce and exhaustive questioning about such practices. At the close of Tuesday morning, the participants began to intervene; all of us already knew what it was about. At the end of the second week my problem was how to shut them up and conclude the session.

UNCITRAL 's success is that their texts are made with everybody’s participation, listening to everybody and with the method of the great entrepreneurs and great thinkers: the close observation of reality (Vivante). The experts which really are experts, are irreplaceable.
Publicado por Jose Maria Abascal en 7:08